On 25th July Mark Harris from Radmat Building Products and Nick Moore of PAM Saint Gobain will join nine Marine Industry professionals in an attempt to raise over £10,000 in aid of the Dreamflight charity. The mostly over 50-year old non-cyclists will be riding the 210 miles from TBS Boats (opposite Thorpe Park) to Disneyland Paris over three days, arriving a day before the Tour de France.

Originally the ‘brainchild’ of Chris Manners from TBS Boats and Nick Moore, the fundraising idea has developed significantly with the team setting up a fundraising organisation called Riding4Dreams, setting up a website, Facebook, Instagram and Twitter pages. 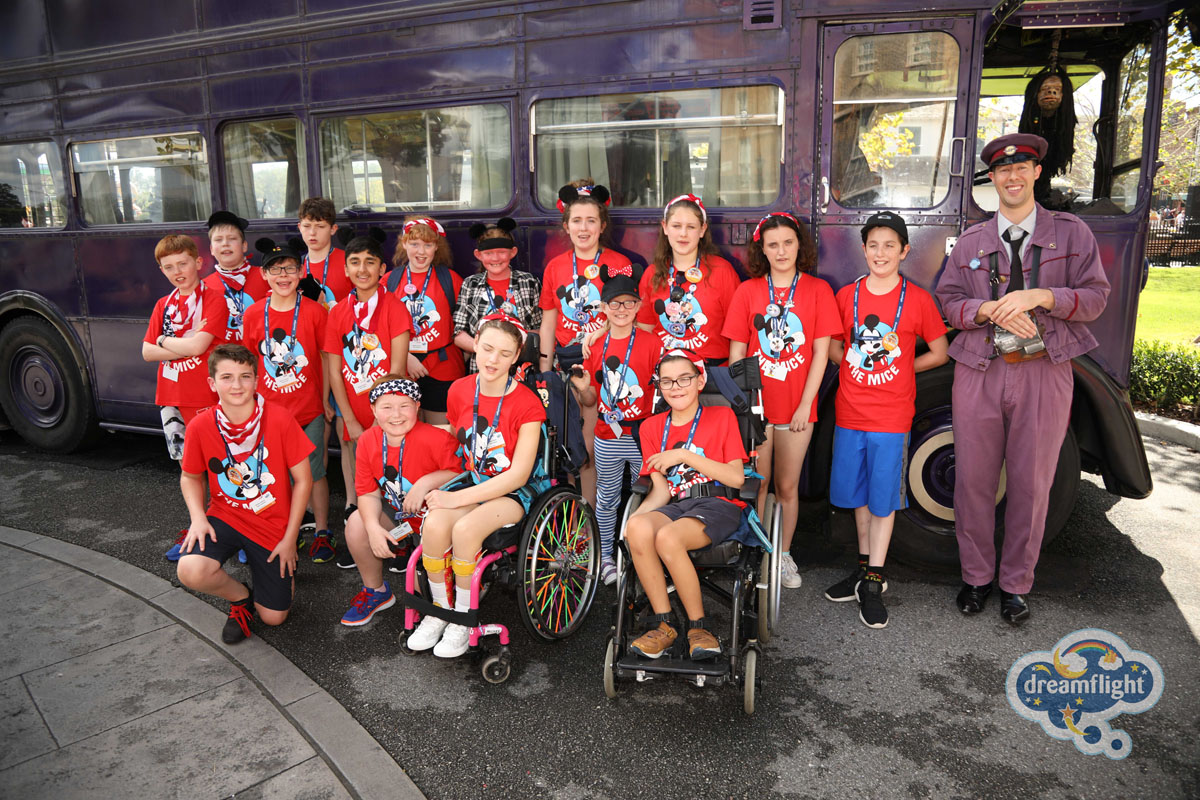 This collection of ‘volunteers’, as Chris and Nick like to call them, are self-declared to be (mostly) overweight, unfit, pub-going regulars whose cycling experience extends as far as riding to the pub on sunny days! Never the less, they have all been touched by the opportunity to help the Dreamflight charity take 192 children with disabilities to Disneyland, Orlando, for ten magical days of fun and excitement without their parents, and have set up a fund-raising group called Riding4Dreams.

Taking these Very Important Children (VICs) on this adventure costs Dreamflight £1,000,000 each year, and requires the volunteer support of a small army of Consultant Specialists, Doctors, Nurses and the 110 escorts to get the 192 children and 5 tonnes of medical supplies and equipment to and from Disneyland, Orlando. Without fundraisers like the Riding4Dreams team, these VICs would otherwise never be able to experience this holiday of a lifetime.

So, with such a great cause, the Riding4Dreams team have an ambition to double their £10,000 target and are therefore doing some additional fundraising events.

To find out more about the Riding4Dreams team and support their goals, go to www.riding4dreams.co.uk. You can also follow them on Facebook, Instagram and Twitter where they will also be posting details of their weekly training rides. You can even use these Social Media platforms to join the Paris ride of their training as they have said they welcome others joining them in getting fitter.

Donations can be made via the Riding4Dreams website or directly at https://www.justgiving.com/fundraising/TBSBOATS-SGPAM-RADMAT-BATES.

For more information about their chosen charity go to www.dreamflight.co.uk

“I am determined that we build back better...