BMBI report show sales have continued to recover and the resilience of the sector is described as “remarkable”, but “sporadic material shortages, caused by the sudden strong rebound, have tested capacity and put a brake on stronger growth.”

Sales to builders by Britain’s builders’ merchants have continued to recover, but at a slower pace in August compared to the previous two months, according to the latest Builders Merchants Building Index (BMBI) report.

The report shows that although total builders’ merchants’ sales were 3.9% behind August 2019, daily sales were 0.9% above last year’s level when adjusted for the difference in trading days, whilst some categories continued to perform strongly.

The August numbers show that landscaping was the first category to recover following the sharp drop in April, and it has remained strong with August sales 16.3% higher than in the same period last year. Sales were said to be boosted by homeowners spending time in lockdown and working from home thinking of things they wanted to improve.

Despite seeing a 25% decrease in sales compared to July, figures from the report show Workwear & Safetywear exceeded August 2019 sales by 1.8%, but the remaining nine categories were weaker year on year.

The report shows that sales in the last three months (June to August) were down only 1.0% compared with the same three months in 2019, on one more trading day. Landscaping was strongest with a 30.9% increase compared to the same quarter last year, while Workwear & Safetywear and Timber & Joinery products also saw positive growth.

“Overall, the resilience of the sector has been remarkable,” explained Mike Rigby, CEO of MRA Research, which produces the BMBI reports. “Although the rate of recovery slowed down in August and total sales were down month-on-month, compared to last year builders’ merchants’ sales are marginally ahead on an equal number of trading days, and landscaping is well above last year.

“While good weather and people spending more time in their homes have had a powerful impact on the recovery, sporadic material shortages, caused by the sudden strong rebound, have tested capacity and put a brake on stronger growth.”

Developed and run by MRA Research, the BMBI – a brand of the Builders Merchant Federation – is a monthly index of builders’ merchant sales, and the most reliable, up-to-date measure of Repair, Maintenance, and Improvement (RMI) activity in the UK. The data is not from a sample survey but is actual sales from GfK’s Builders’ Merchant Point of Sale Tracking Data, which captures value sales out to builders from generalist builders’ merchants, accounting for over 80% of total sales from builders’ merchants throughout Great Britain. An in-depth review, which includes commentary by sector experts, is also provided each quarter.

August’s BMBI report is available to download at www.bmbi.co.uk.

“Responding to the climate crisis is one of...

More than half of Britain’s working days lost... 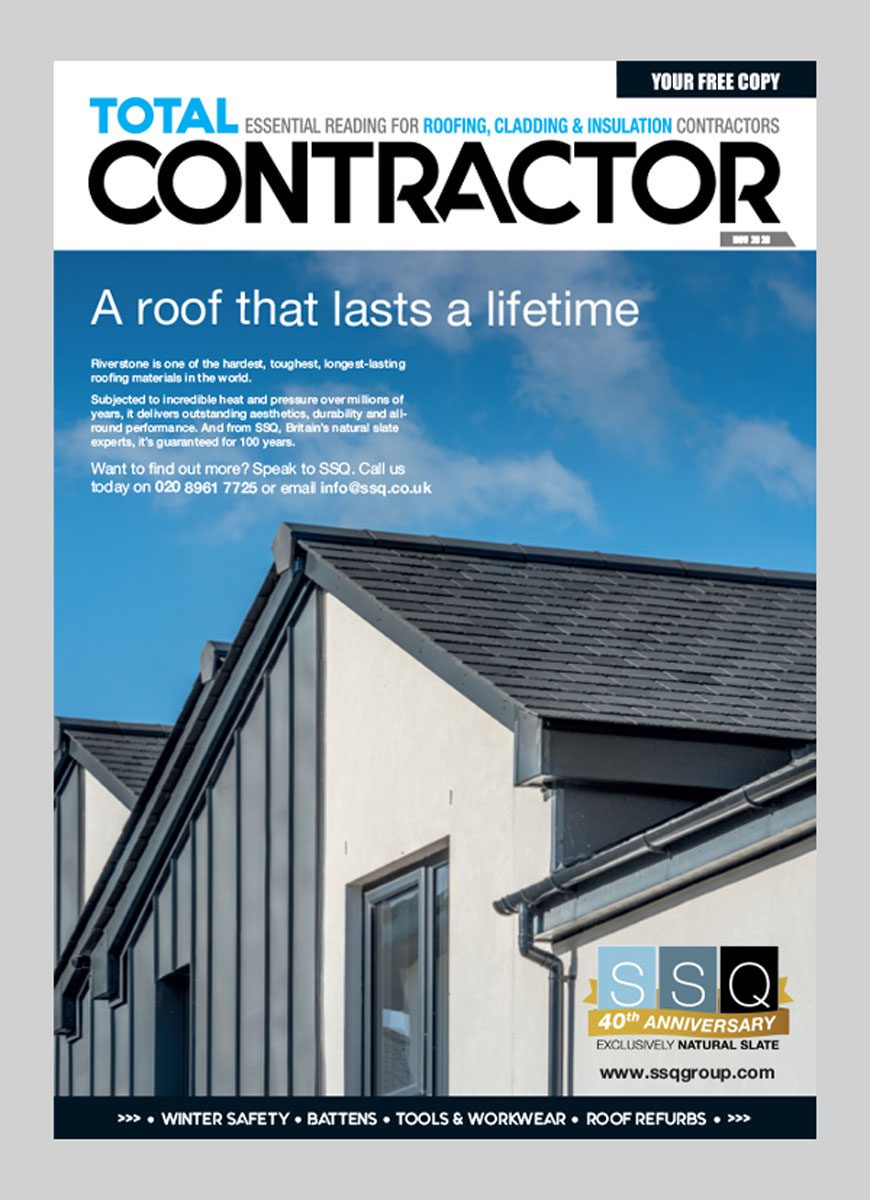