CPA says the findings, whilst published “slightly later than planned”, confirm that the industry welcomes and supports the Code, and considers it a crucial step in the right direction…

The Construction Products Association (CPA) has released the results of its industry-wide consultation on the new Code for Construction Product Information (CCPI). The 65 page report – downloadable at www.buildingsafely.co.uk – details feedback from 35 trade associations representing the views of many thousands of member firms across the supply chain, and 180 individual provider and user organisations of construction product information, including most of the largest companies in the industry.

The new Code was developed to prevent some of the issues raised in Dame Judith Hackitt’s report ‘Building A Safer Future’, following the Grenfell Tower fire. The CPA was tasked by Dame Judith Hackitt and the Government with tackling the shortcomings identified in Chapter 7 of the report relating to product information.

The consultation opened on the 1st February 2021 with an official closing date of the 31st March 2021. This was extended to the end of May to urge everyone who had a view to submit them, and to encourage the widest representation from across the industry. The highly-publicised consultation was undertaken for the CPA by MRA Research. It invited trade associations, manufacturers, distributors, specifiers and users of product information to comment on the proposed new CCPI and its eleven Clauses.

A key requirement of the consultation was that respondents read the new Code before completing their respective questionnaire or providing feedback. A number of additional and insightful comments were said to be also submitted by provider and user organisations alongside their completed questionnaires. The CPA says the feedback from the trade associations was detailed, expert and extensive, providing in-depth comments and suggestions on behalf of their members.

The findings, the CPA says, confirm that the industry welcomes and supports the Code, and considers it a crucial step in the right direction, whilst comments confirmed that more clarity was needed in some areas of the Code, particularly around the training and competence requirements, and on what exactly was required to comply with the different Clauses. The MIG is said to have spent a further two months analysing and working through the Code so it reflects the massive amount of expert feedback from the consultation.

Adam Turk, Chair of the CPA’s Marketing Integrity Group and CEO of Siderise, said: “We are delighted with the breadth and depth of response received. The published results are slightly later than planned but given the importance of the Code, we wanted to make sure all responses were included in the analysis. Strenuous efforts were also made in reaching out to organisations directly to ensure everyone across the industry had the opportunity to comment.”

“The overwhelming support and constructive feedback has reassured us that the Code is absolutely the right step forward for the industry, while also giving us a lot of insightful input to enable the MIG to review the wording of the Clauses in line with these detailed responses,” continued Adam.

“Whilst changes have been made around the clarity and detail within the Code, I can confirm that the eleven Clauses remain principally close to those presented in the report.”

Peter Caplehorn, Chief Executive of the CPA, added: “We are extremely pleased with the progress that has been made with the CCPI and the enormous efforts of the MIG in driving it through. I truly believe the Code will achieve meaningful and permanent change in our industry, providing users of construction products with accurate information they can trust.

“The CPA is incredibly focussed on improving building safety and driving cultural change in our industry. We are involved in a wide range of initiatives to ensure tragedies like Grenfell never happen again, and the CCPI is just one of those. An essential counterpart to the Code is the activity of the Working Group 12 (WG12) – a sub-group of the IRG’s Competence Steering Group (CSG), led by the CPA. WG12 focuses specifically on the competency of those interacting with products and accessing construction product information. The CSG recognises that good product information on its own is not enough; those that use it must be competent to do so, to understand what they are reading and to be able to apply the performance information appropriately.”

The CPA says the Code has now been finalised, based on the extensive feedback from the Consultation, and is in the process of being handed to Construction Product Information Ltd (CPI Ltd) – a not-for-profit organisation with independent governance and management being set-up to administer the CCPI when it is launched later this year.

The CPA has stated that prior to the Code’s formal launch, the CPI Ltd will be carrying out pilot test cases and will also be recruiting a new Non-Executive Board of Directors to develop an independent governance structure, and the industry can stay abreast of the Code and its launch at www.cpicode.org.uk 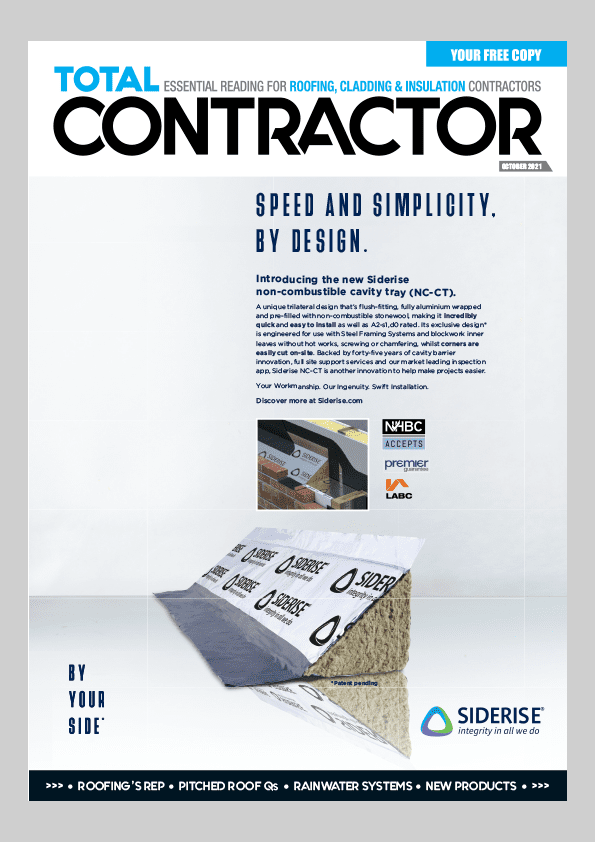 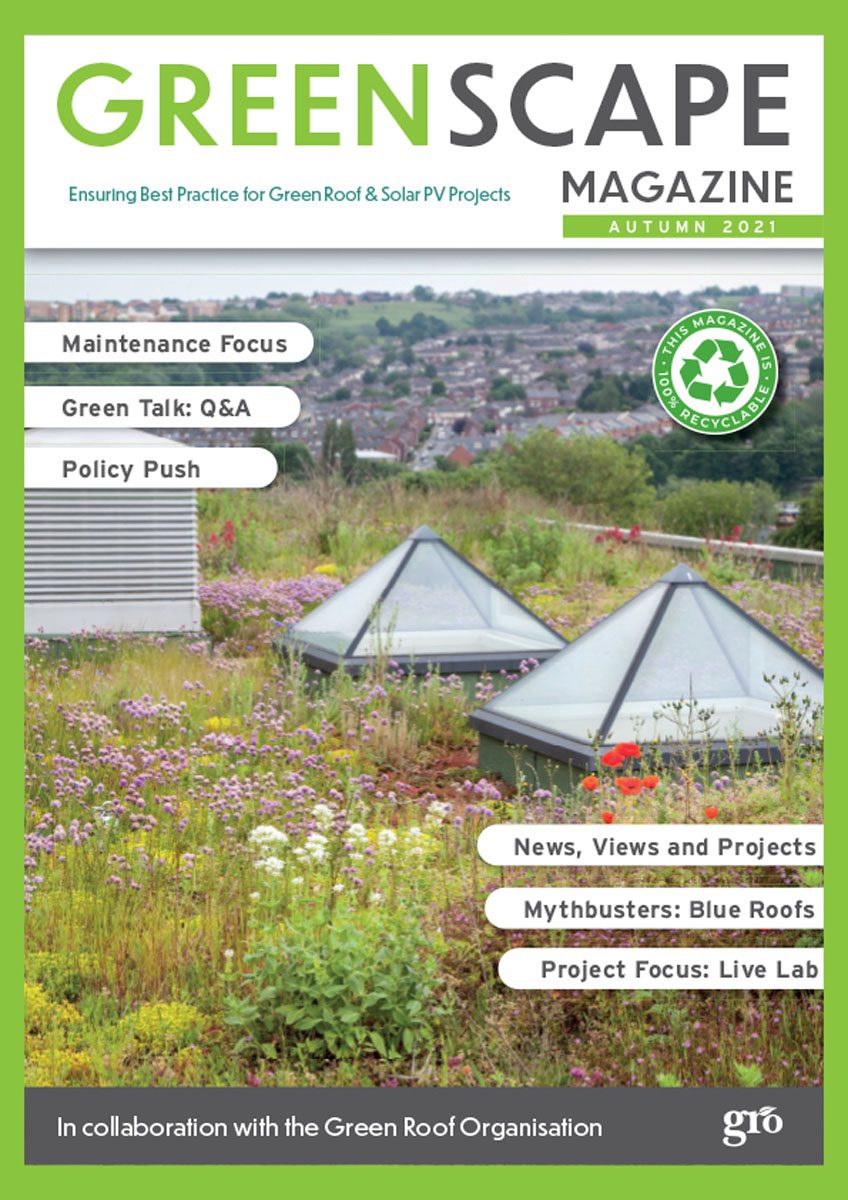