The £2million project sees 170 of Together Housing’s homes in Colne and 80 properties in Nelson fitted with solar panels, as well as on-site battery storage units which fill with solar energy during the day, storing power for use whenever it is needed.

There is also said to be scope for any excess energy generated by the systems to be sold back to energy suppliers, effectively creating a small-scale energy provider.

Avonside Group appointed Nottingham-based HWA in 2019 to provide structural surveys and assess the different types of properties, determining which were suitable and had the capacity for solar panels and battery systems.

As well as work on-site, HWA produced desktop studies which provided the groundwork for moving the project on to completion.

The companies say the project marks a significant step towards converting England’s homes to renewable energy sources, and to the UK’s target of becoming a net zero country by 2050. At the time that the works were carried out, it was the largest deployment of solar and battery storage in the UK, for any social housing provider.

Residents of the properties are said to have reported substantial cost savings during the first few months since the solar panels and battery storage units were installed, and can reportedly expect to save as much as £300 per year on their energy bills.

Once the success of this project has been assessed, Together Housing says there is the potential to roll it out to 20,000 of its 37,000+ homes across the country, providing a huge reduction in its carbon footprint.

Giles Ward, Director at HWA, said: “This was an important, energy-efficient project which the team and I are really pleased to have been a part of. We have worked on numerous PV schemes since the sector was in its infancy and it is one of our specialisms as a firm.

“As one of the largest projects of its kind in social housing, we were proud to impart our expertise to help determine the feasibility of the properties.

“It was a pleasure to work with Avonside Group, which has worked with many businesses and organisations in multi sectors, to reduce carbon emissions.”

Etienne Hilaire, Branch Manager at Avonside Group, said: “Solar and storage systems offer social housing providers the opportunity to open up many cost-saving and energy-reducing benefits to both their tenants and their business.

“This was a substantial project for Together Housing and it’s fantastic what has been delivered. We have already seen the positive impact this is having, with tenants in Colne and Nelson reporting a reduction in their energy bills, thus helping to combat fuel poverty. “The potential to roll this project out to similar housing schemes around the UK could have an incredible impact on our energy consumption on a national scale.”

An honest assessment of the current roofing materials... 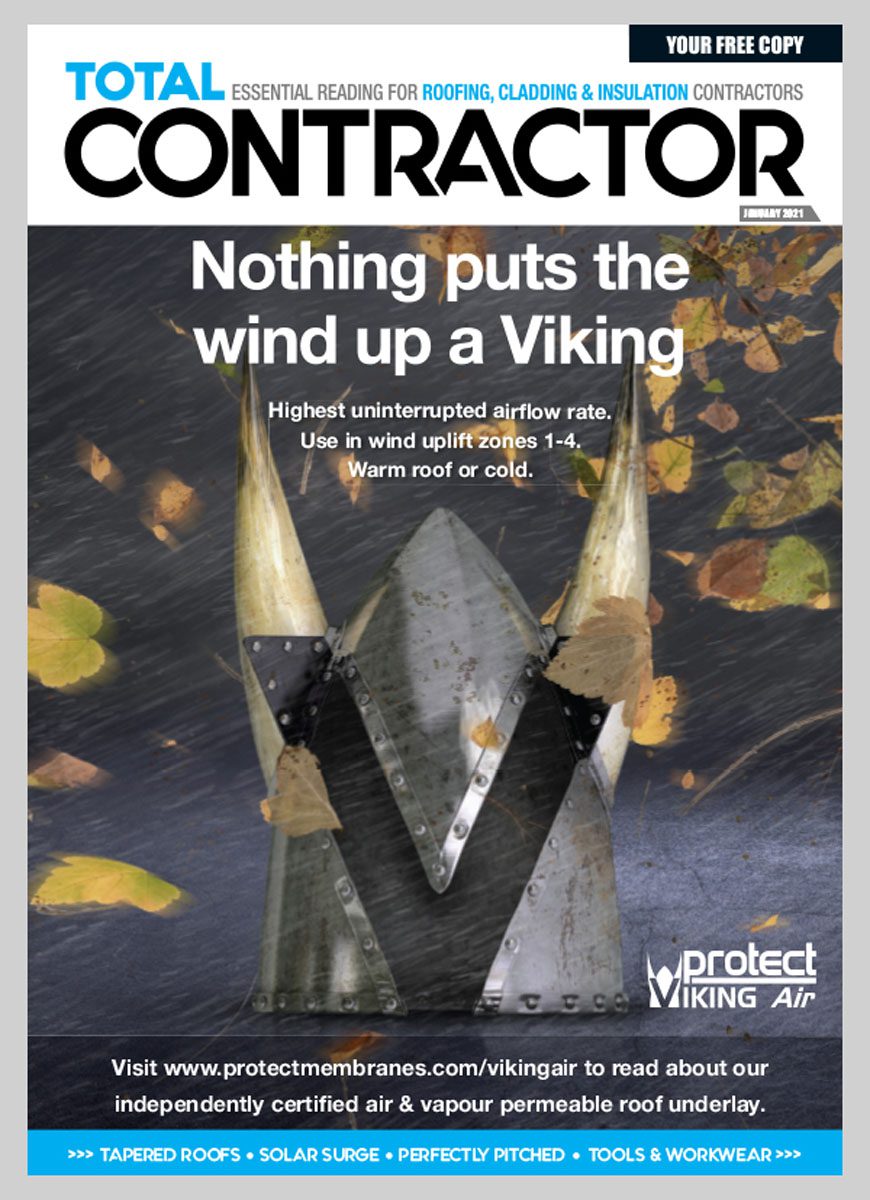