For the third year running, a Leeds College of Building student has won an award at the coveted BMI Apprentice of the Year 2021 competition.

One of the leading apprenticeship events in the construction sector calendar, the national BMI Apprentice of the Year competition seeks to find the UK’s most promising apprentices or those working towards qualified status.

The competition tests both pitched and flat roof specialists and gives them the chance to demonstrate their tradecraft skills, business acumen, and rewards them for their commitment, ability, and potential.

Jamie Scott (20), a second-year Roof Slating and Tiling Apprentice at Leeds College of Building, won gold in the pitched roofing category. Jamie received a £1000 prize, a bespoke trophy 3D printed at the BMI Technical Centre, and three years’ worth of training support from the BMI Academy.

The two-day competition is unique in the construction industry for the emphasis it places on soft and commercial skills – such as customer service, estimating and marketing – along with technical assessments.

This year’s competition took place at the BMI Academy in Cirencester, Gloucestershire. The competition theme was ‘influence’ and entrants were asked their views on what has influenced them and how they think they can influence others within the roofing sector.

Brandon McGrail-Manning of SPV Group, Walsall, won the Flat Roofing category. Lewis Ward, a fellow Leeds College of Building apprentice, was also selected to take part in the finals of the roofing competition. Entrants received coaching on a range of topics, including presentation skills, health and safety, estimating, and making technical assessments.

David Mallory, Lecturer and Assessor at Leeds College of Building, stated: “Jamie puts 100% into everything he does at College; his work is always to a high standard, and he continually pushes himself in all aspects of his course. I’m immensely proud of all the students but seeing them win in a competition is really rewarding.”

Jamie, an employee of Sandall Roofing in Bourne, Lincolnshire, said: “Taking part in the Apprentice of the Year competition was such a step forward for me in my career. It was such a good experience meeting some very successful people which has given me a lot of drive to push myself forward.

“Winning the award was a complete shock – I didn’t believe it at first. The whole competition was mentally challenging, but the roofing tasks just come with experience. The competition really ended up not being about battling it out against each other but pushing each other to our limits.”

Steve Sandall, Director of Sandall Roofing Ltd, said: “We at Sandall Roofing Ltd. are very proud indeed of Jamie. During his time with us, Jamie has shown commitment and determination both to the business and the training course. Jamie has been keen to learn and develop his skill set. He has shown great enthusiasm for the work, and he conducts himself in a professional manner. We look forward to continuing to support and help him to achieve his goals.”

The competition culminated with the BMI Apprentice of the Year awards dinner where all the finalists, their tutors, employers, judges, and industry stakeholders joined to celebrate the winners of the competition and the future of roofing.

The 2021 winners were announced by BMI’s Marketing and Technical Director Paul Campbell and Sales Director Fraser Biles. Speaking at the awards dinner, Paul said: “We want this competition to inspire tomorrow’s roofers and this year’s crop of finalists are hugely inspirational, representing the future of British roofing. We think it is crucial to recognise such talent to encourage people into the trade and the ability and potential we’ve seen over the past two days is great cause for celebration.”

Andy King, head judge and former president of the NFRC, said: “We really missed the competition during the pandemic, and it was great to welcome the finalists back to the BMI Academy this month. The calibre of finalists was very high indeed, and the winners did amazingly well to shine through in what was possibly the strongest field yet.”

BMI Training Manager Matheau Woodyatt said: “We want to continue to raise the profile of careers in our industry, encouraging and celebrating the future of roofing as a supply chain and we would like to thank everyone involved for supporting the competition. We look forward to seeing the success and influence of the BMI Apprentice of the year winners and finalists and following their progress and development over the years to come.”

Previous winners and participants have started their own businesses, found more senior roles within the companies that employ them, represented industry trade bodies, and even become tutors themselves.

Band of Builders targets a record number of...

FMB points to further issues around inflation and...

Constructing bonding gutters – all you need to... 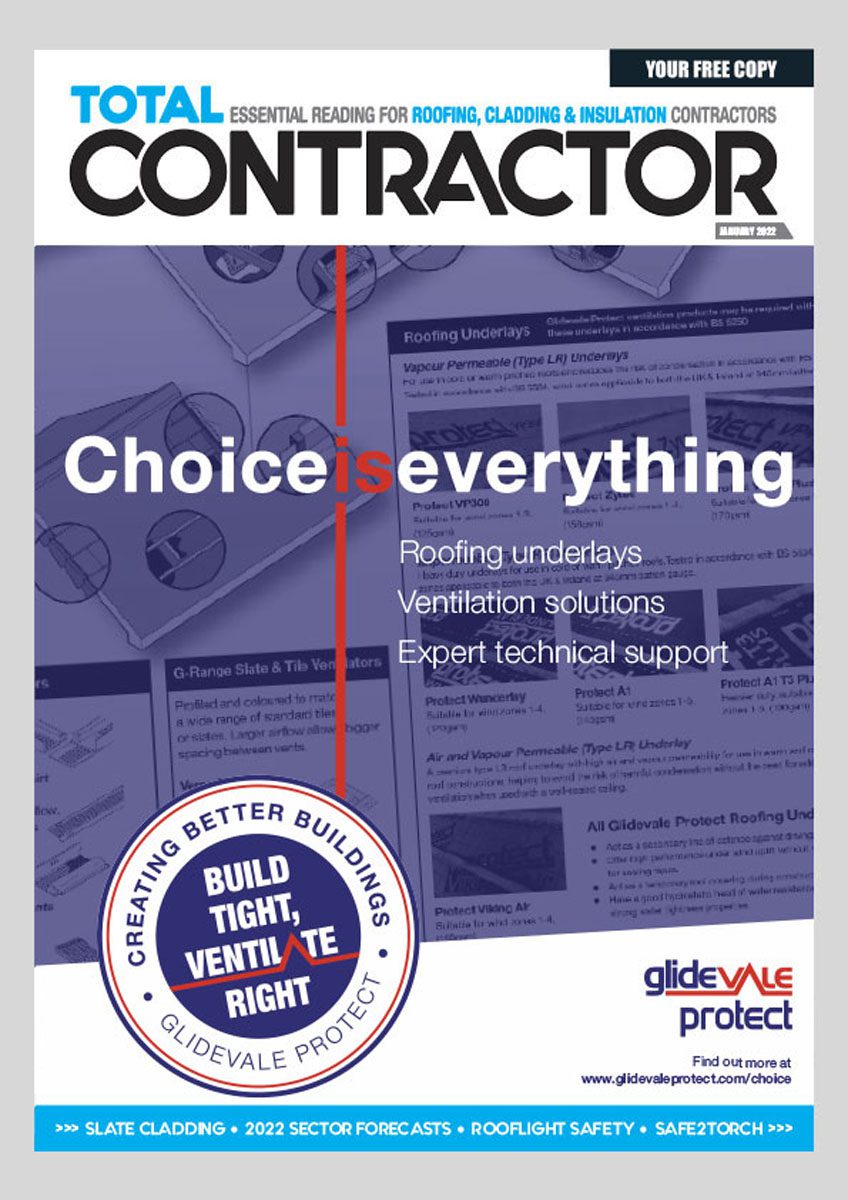 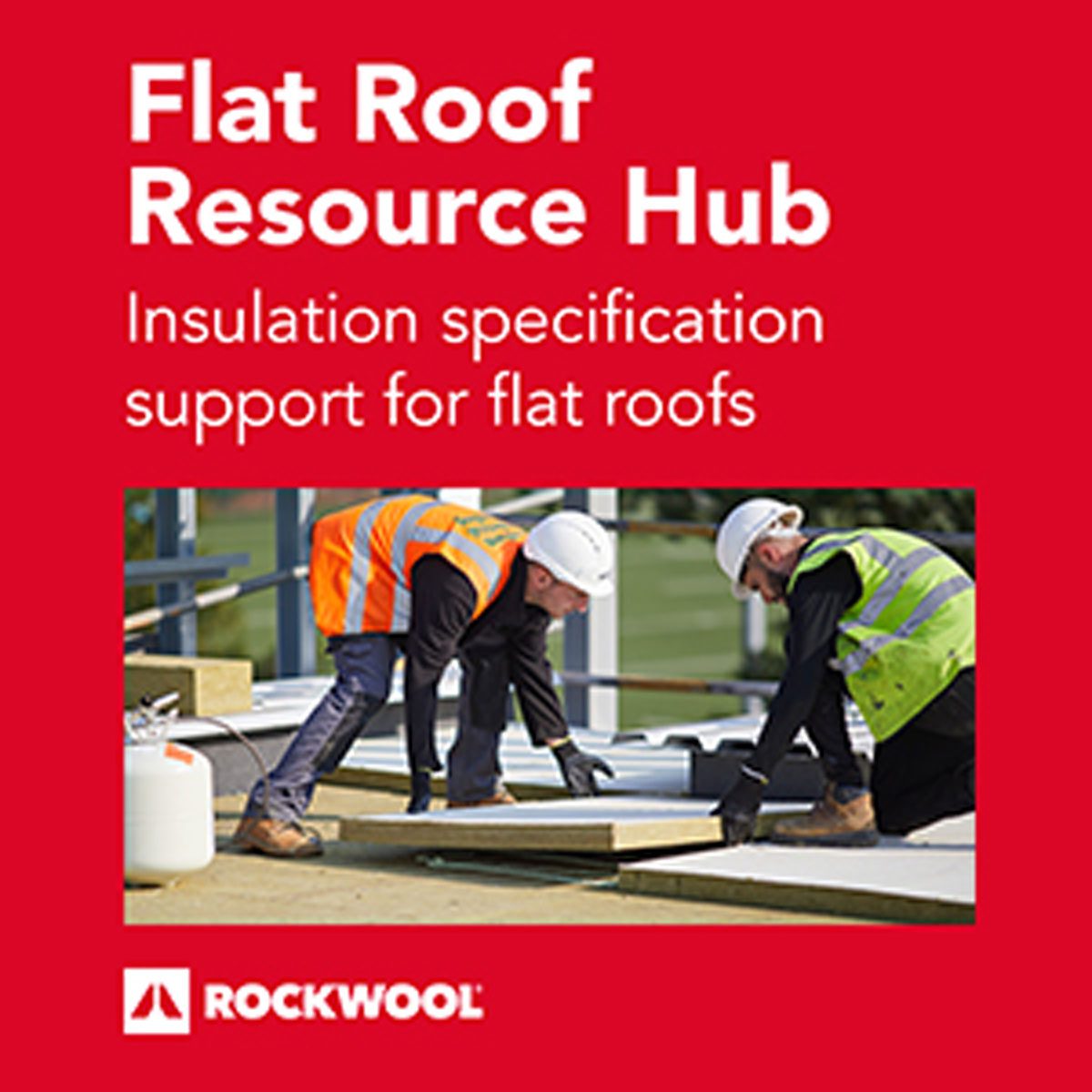