Requirement to raise the bar and prove professional competence is one common thread in survey responses, with desire for more technical information through the website and wellbeing advice, discounted goods and services also ranking highly.

The Institute of Roofing (IOR) has revealed the results of its member survey, which includes key themes and trends which are shaping the sector.

The survey is the first to be issued by the IOR since 2014 and asked respondents to provide their views and information on a variety of topics ranging from skills through to salaries.

A common thread reportedly running throughout the responses was a growing need to raise the bar and prove professional competence.

The IOR says with online training courses and CPD playing a crucial role in helping members to maintain their industry and technical knowledge, this has been particularly important over the last year while working at home and in the absence of training facilities due to the pandemic. With this in mind, when asked for their views on member benefits, more than half of respondents stated that online learning was the most valuable tool with wellbeing advice, discounted goods and services also ranked highly.

Members also expressed a desire for more technical information through the IOR website, and for more independently recognised and accredited courses to degree level.

Demonstrating the benefits of a career in roofing, the IOR says the survey highlighted the earning potential of the industry and the influence of IOR members. The IOR says the majority earn more than the national average based on data provided by the Office of National Statistics (ONS) and when compared to other construction professions.

The IOR says nearly 30 per cent of members are part of a trade association board, technical committee or training group, helping to shape key issues affecting the sector, and around 75 per cent of respondents hold higher level positions within their business, including senior managers, directors, managing directors, and owners, with the majority coming from a contracting background.

The IOR says the information, comments and suggestions received are being incorporated into a strategic planning review, which will shape the future direction of the IOR to benefit its members and the wider roofing industry.Plans include improvements to qualifications, training and services, working more closely with members to source technical advice in line with the Institute’s longer-term goal of achieving chartered status, and initiatives to attract younger members.

“When it comes to sunshine, you really can...

“This report places builders’ voices at the heart...

Another step forward for RoofCERT as Persimmon Homes... 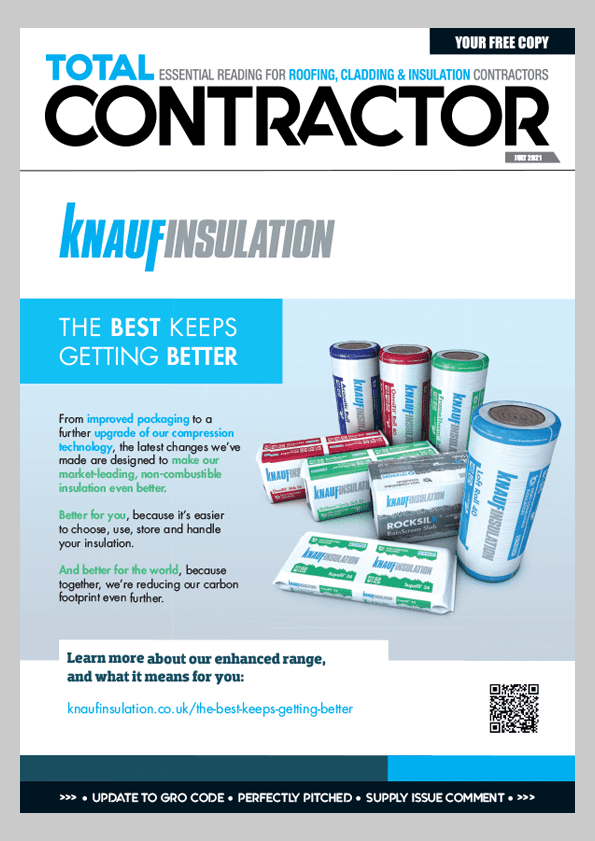