NBG Chairman gets on his bike to support disadvantaged students

National Buying Group (NBG) Chairman David Szymanski has taken ‘going the extra mile’ to heart as he looks to cycle from Land’s End to John O’Groats to support disadvantaged students.

David, a well-known figure in the construction industry who was previously Managing Director of Hanson Building Products and is a former Non-Executive Director of the Building Research Establishment, is undertaking the journey as part of the Worshipful Company of Tylers and Bricklayers Charitable Trust’s charity appeal.

The ride, which began on Sunday 22nd May and finishes on Tuesday 31st, will see David stop at locations including Wookey Hole in Somerset, Ludlow, Wigan, Penrith and Fort Augustus, with the aim of gathering support from National Buying Group’s UK-wide network of Partners along the way.

David will be contributing to the Charitable Trust’s main charitable focus – sponsoring the education of students from disadvantaged backgrounds at Christ’s Hospital, a leading West Sussex school – and has set up a JustGiving page to support his efforts.

“Though I hadn’t initially planned for this to be a charity ride, I soon realised I could do what I loved while raising money for a cause close to my heart,” explained David. “The journey will undoubtedly be daunting, but I am hoping to be spurred on by plenty of NBG colleagues along the way.”

The Charitable Trust run by the Worshipful Company of Tylers and Bricklayers has a strong track record of supporting bright, disadvantaged students through support grants known as ‘Presentees’. The first of these was used to help a student complete their schooling with excellent results in 2016, before going on to graduate from Kings College, London and set up a successful online tutoring business. The second Presentee is currently being used to support a student excelling in all subjects, with £36k secured for a third and fundraising currently underway for a fourth Presentee.

“Giving money to charity is always worthwhile, but it is often difficult to judge how monies are being used effectively,” concluded David. “However, financially supporting specific individuals in this way makes it clear what good is being done, as it has a profound effect on those involved. This is why I have chosen to support this very worthwhile cause, and would encourage my colleagues in the building and roofing industries, including those at NBG, to consider giving me their support in whatever way they can.” 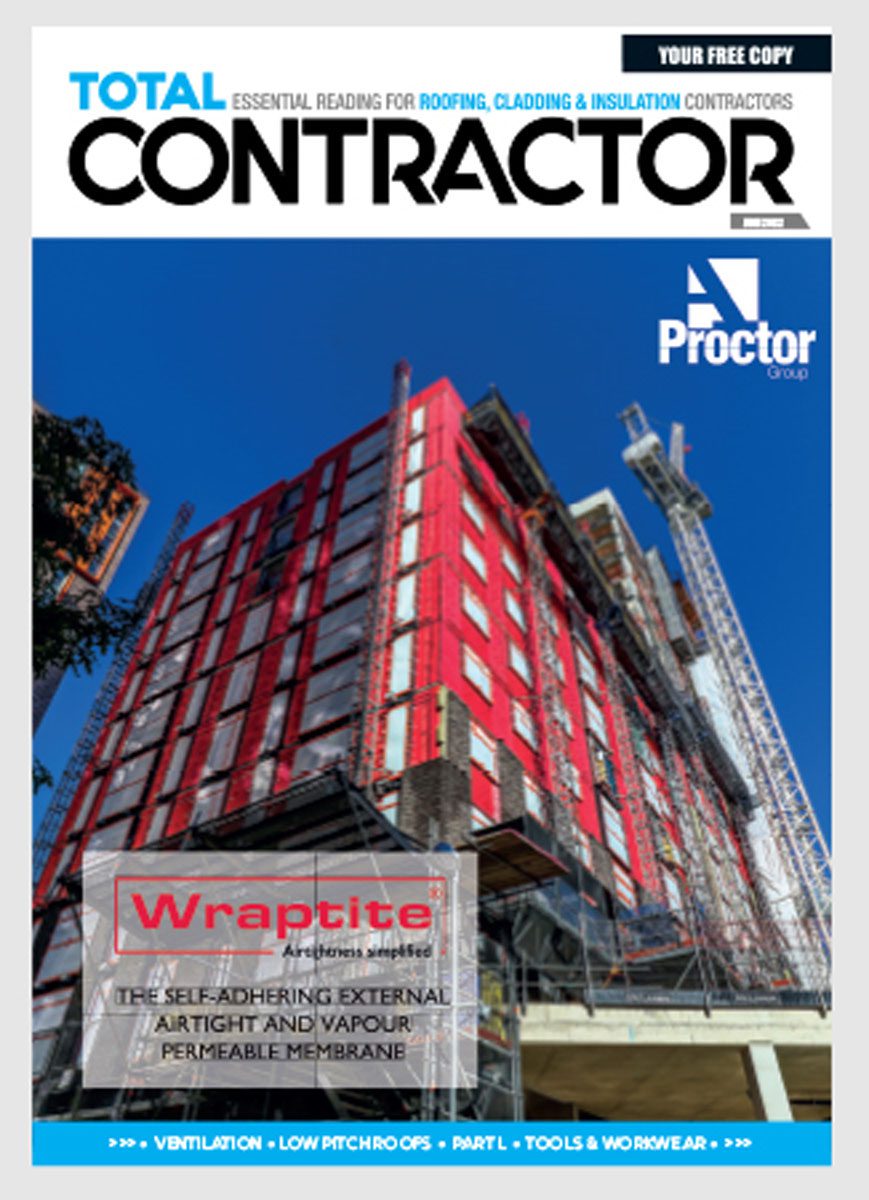