CITB says Covid, the Grenfell Inquiry and Net Zero are likely to drive adoption of tech, but “given the low take-up revealed by this research, it’s clear that smaller firms need more help in accessing the benefits of transformative technology like AI and automation.”

According to new research from the Construction Industry Training Board (CITB), the pandemic, Grenfell Tower Inquiry and the decarbonisation agenda will likely increase adoption of Artificial Intelligence (AI) and automation. In what it describes as one of the largest studies of its kind, CITB says it asked 1,500 construction employers, 97% being SMEs, for views on the use of these new technologies. Only 3% said they used AI, with fewer than 10% using automation or related tools like augmented reality (AR), virtual reality (VR) or drones.

CITB reports that barriers to greater adoption included a lack of high-speed internet connections in remote areas, limited data collection and sharing, high costs and rapidly changing technology. The employers reportedly added that Government commitments on Net Zero would likely be a key driver for adoption in future.

Also, nearly two thirds of large employers with 250 or more employees said they used at least five new technologies, though this reportedly fell to 31% for firms with 25-99 staff, and 15% for those with 10-24.

Martin Turner, CITB Senior Research Lead, said: “As has become clear during the past year, new technologies can prove very effective in transforming ‘business as usual’. They can provide real benefits for construction employers, and the pandemic has, in all probability, helped spur on their use.

“During 2021 we’ll be developing plans for a digital skills framework to help establish more standardisation within training, and also to encourage increased take-up.

“Given the low take-up revealed by this research, it’s clear that smaller firms need more help in accessing the benefits of transformative technology like AI and automation.

“We will support them by funding pilot projects aimed at providing digital leadership training, with a focus on the needs of SMEs and the supply chain.”

Although CITB’s research was started during 2019 and pre-Covid, it states the pandemic and emphasis on safer working conditions will likely accelerate the adoption of technologies like AI and automation. The report adds that the Grenfell Tower Inquiry will almost certainly see new safety requirements for tall buildings. Sensors, for example, can improve structural monitoring, while better use of data will help pinpoint issues with components and materials and identify affected buildings. CITB says the draft Safety Bill would also require more accurate records, improved data collection and sharing.

View the Artificial Intelligence And Automation In the Construction Industry. 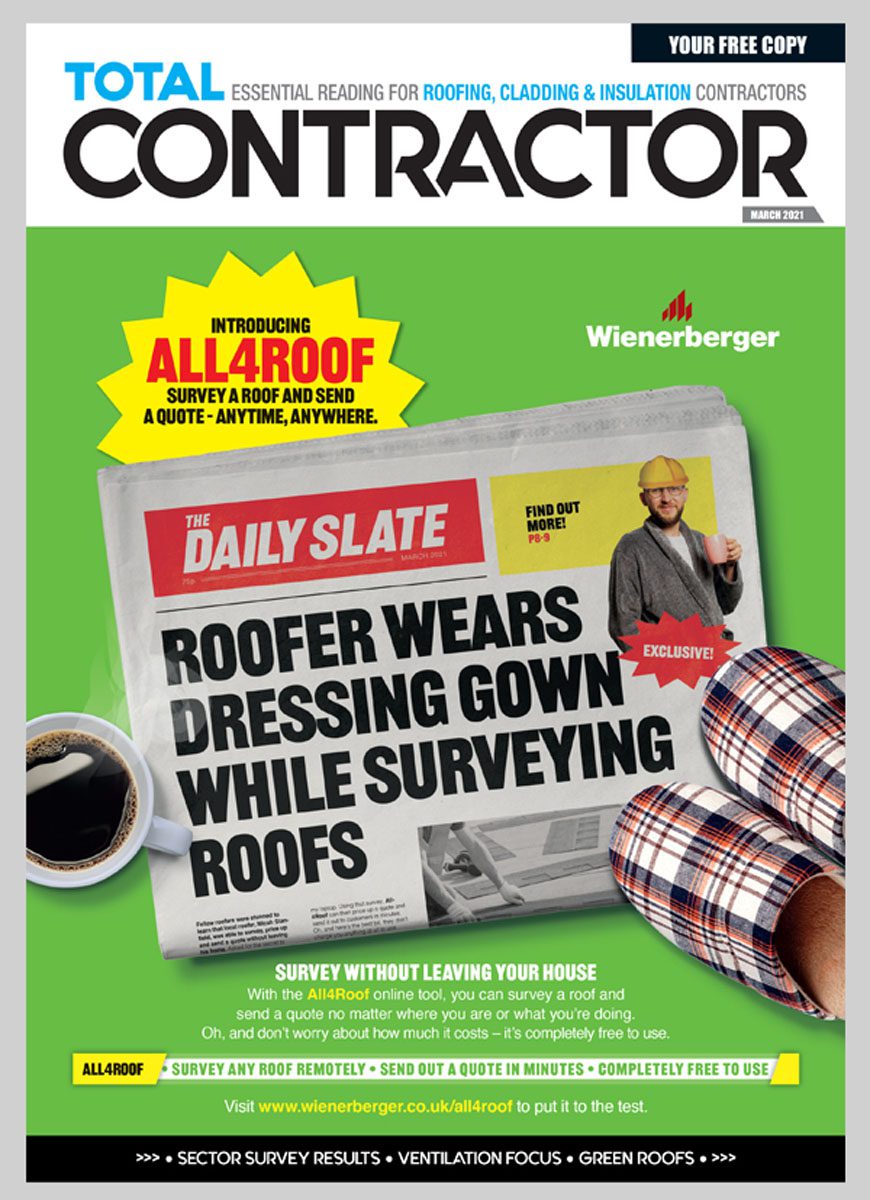 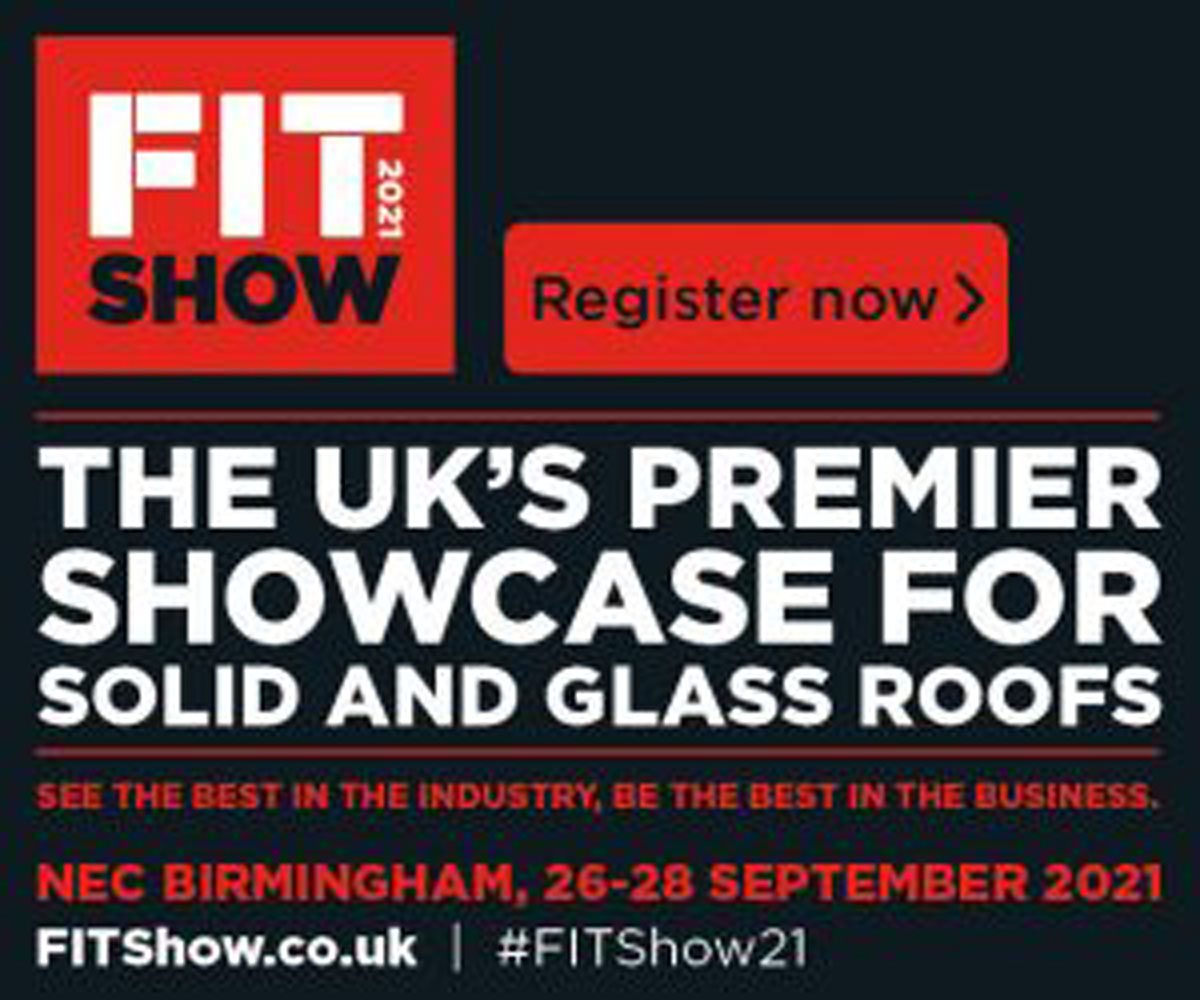