Home News “This has to stop. Too many people are struggling – I hope my story can help”

“This has to stop. Too many people are struggling – I hope my story can help”

Builder and broadcaster Andy Stevens, an outspoken advocate for the construction charity Lighthouse Club, discusses his own very real challenges with mental health problems and the difficulties in balancing this with running a small business. With research from CITB highlighting such challenges are prevalent across Micro and SME businesses in construction, Andy gives his views on what is needed to provide the support so many require, with CITB planning to standardise mental health support trough a new initiative to ensure that it is consistently available across the sector.

“I’m a 6 ft 3, an ex-rugby player with a face like a kicked-in biscuit tin – I’m not the sort of person you expect to stand up and talk about this. But if one person working in construction can take something from this, then it’ll help.”

That’s the message of Andy Stevens, a self-employed builder and broadcaster who is now an outspoken advocate for Lighthouse Club – the construction industry charity. He’s passionate about the need for mental health support in construction, and speaks openly of his own struggles.

CITB is working with Lighthouse Club to provide the support that the industry needs. This collaboration has trained almost 5,000 mental health first aiders in the construction sector, who have already helped around 6,300 people.

“This has got to stop, as there’s too many people who are struggling.”

The 45-year-old father of two, from Surrey, said his struggles can be traced back to when he was physically abused as a child.

“I was used as a punchbag, the cane and belt would often come out. At the time when you’re tiny, you don’t know any different, you think that’s normal.”

Several years ago he faced a storm of problems, including workplace stress, a failing marriage, and faltering relationships, only identifying himself as the common denominator. He followed a friend’s suggestion to attend a trauma centre, and was diagnosed with post-traumatic stress disorder (PTSD), depression and anxiety dating back to that childhood abuse. This diagnosis and acknowledging his problems was the beginning of Andy’s road to recovery.

“In my opinion, mental health problems are the same as an addiction – until you admit you have a problem, you can’t do anything about it.”

Continued family problems saw Andy’s mental health deteriorate further, as did involvement with the police from which he was never charged.

“I didn’t drink, I don’t smoke, I don’t do drugs, but one day I just awoke in hospital with the mental health team. Apparently, I’d called a number and the ambulance had got there just in time, but the whole thing is a blank for me. I woke up from this haze and asked the doctors what was going on.”

Andy had tried to take his own life.

“I’m certainly a whole lot better now, but most people who met me wouldn’t know I’ve had these problems. I still have sh*t days, and you do have dark thoughts coming back. It doesn’t take much to bring it all back, there are still triggers, and especially not seeing people during lockdown has been particularly difficult.”

Solace was found in an unexpected place for Andy – a cocker spaniel puppy bought for his two children, aged seven and eight.

“She’s probably one of the main reasons I’m still here. I hadn’t realised at the time, but they pick up on the scent when you have a bad day, and are immediately jumping on you, cuddling up and licking you, just being a loving companion.”

Andy identifies one of the chief reasons for mental health struggles in construction is the large number of people in the industry who are self-employed. A CITB initiative will look to help resolve this by providing accessible and consistent mental health support across all levels of the industry.

“I’ve had no training in running a business, managing tax returns, negotiating contracts, and if you’re not prepared for it then construction can be brutal. One thing complex PTSD does is screw up your brain, so if staff don’t show up or gear is late to arrive, something simple like an email can take days to do. Finding support in the workplace is impossible – I’ve no idea what’s out there.”

Andy believes that while larger organisations have well-established mental health support, smaller companies and sole traders do not know how to access the support they need, while working in a culture that makes it difficult to talk about such things. CITB’s new initiative involves plans to standardise mental health support to ensure that it is consistently available across an eclectic industry.

“The vast majority of tradespeople will be self-employed at some point, and so those coming through need the support to prepare for that. I still struggle to run a business sometimes, as you don’t know how to do it all, training for this needs to be put in place.

“Big firms have the time, money and resources to do it well, though the average Micro/SME with a small number of staff doesn’t. One day I had a twenty eight-year-old brickie come in and tell me he was ending it that night. He’d been caught cheating and speeding and couldn’t see a way out, but I took the time to sit and chat with him. We need a proper body where people like that can get the mental, physical and financial support and advice that they need.

“Construction is 7% of the country’s GDP, we’re such a big part of the economy without a proper body to look after us. We’re seen as the ones that failed at school who go to work, dig holes, and get dirty for a living. That’s a British class problem, as you’re not viewed that way when you work in construction abroad.

“When you have mental health problems, it’s something that never fully goes away. I’ve had 14 rugby operations but that is nothing compared to the pain mental health can bring, and the difference with mental health is that you can’t see it. You can have a great run, but then a tiny trigger sets you back. It’s still talked about like it’s not real, and nobody knows how to cope or deal with it.

“Construction is still a largely male industry, and you’re not going to have a 6ft 4 skinhead who’s covered in tattoos come to work and say ‘Lads, I’m struggling’. Until we can have that, it will just keep spiralling out of control. Covid has been horrible, and work used to be an escape for some.”

Andy sees the biggest job being to engage with SMEs and ensure they buy into any support scheme, so that people with mental health problems are supported rather than dismissed. Ensuring access across the plethora of companies involved in construction is a key goal of CITB and its partners.

“You’re so busy on a job that you don’t have the time to research it. You’re up at 6am, loading the van, picking someone up, going to work, there until 4pm, go and look at a job, then go and price it up, respond to emails, and suddenly its 11pm and you haven’t eaten yet. You go to bed, get up and repeat. There needs to be the support for these small tradespeople so they know where they can go.

“These people are undervalued, and have a lot more to give than just building your homes and offices. People may be discounted from support groups because they’re covered in sand and cement, plaster, tile adhesive etc, because their Sunday best is jeans and a T shirt, but these are the people we need to be offering support from their shared experience. These hard workers are the backbone of the construction industry.”

CITB’s research acknowledged that while there is a plethora of mental health support initiatives in the industry, there is no standardised approach, and uptake of a scheme is usually measured rather than its impact. By having a fresh, industry-wide approach, CITB will look to work with businesses to ensure that the mental health support that workers need is available for all.

The Lighthouse Club has been delivering charitable support to the construction industry since 1956, delivering emotional and financial support to families in crisis. If you would like to apply for financial or wellbeing support you can either call their 24/7 confidential Construction Industry Helpline for help now (on 0345 605 1956 in the UK, and 1800 939 122 in Ireland) or submit your application online by clicking here.

Samaritans offers a safe place for you to talk any time you like, in your own way – about whatever’s getting to you. The charity won’t judge you or tell you what to do, but will listen to you. Whatever you’re going through, call free any time, from any phone, on 116 123. 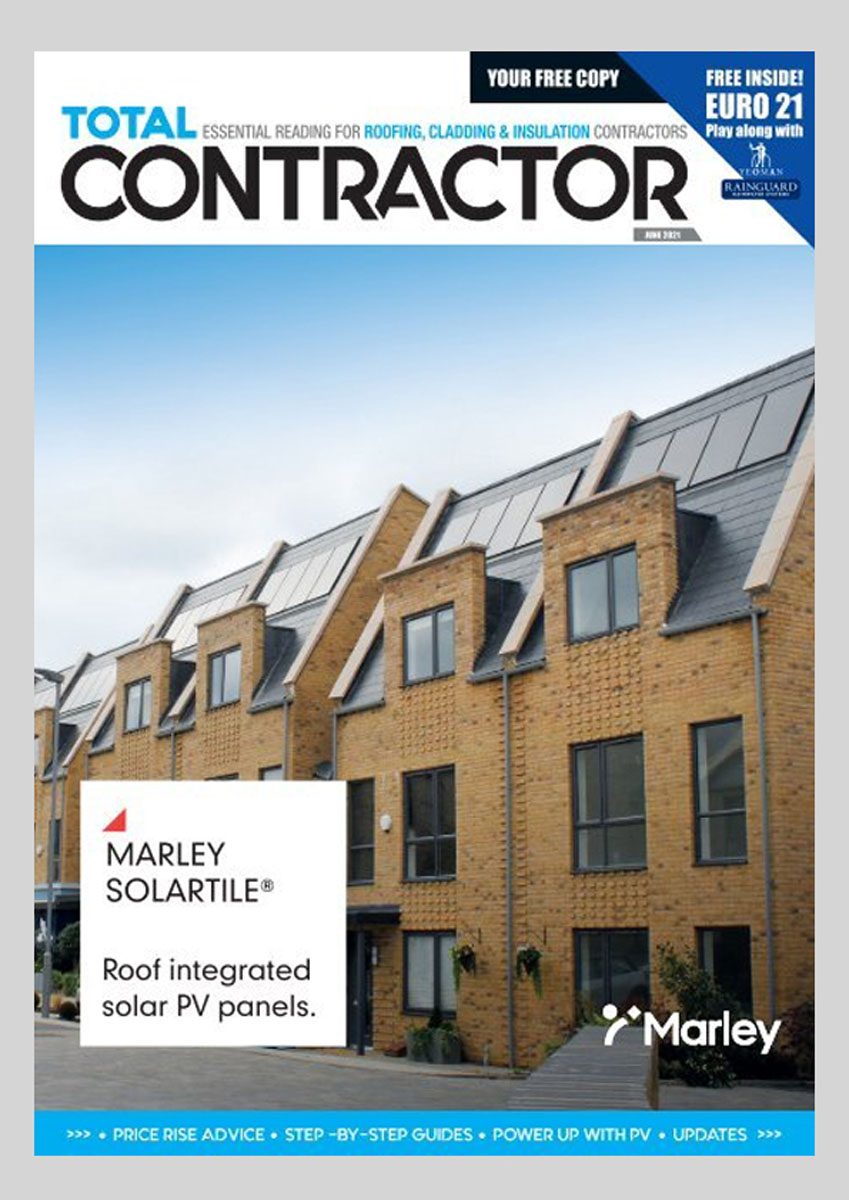 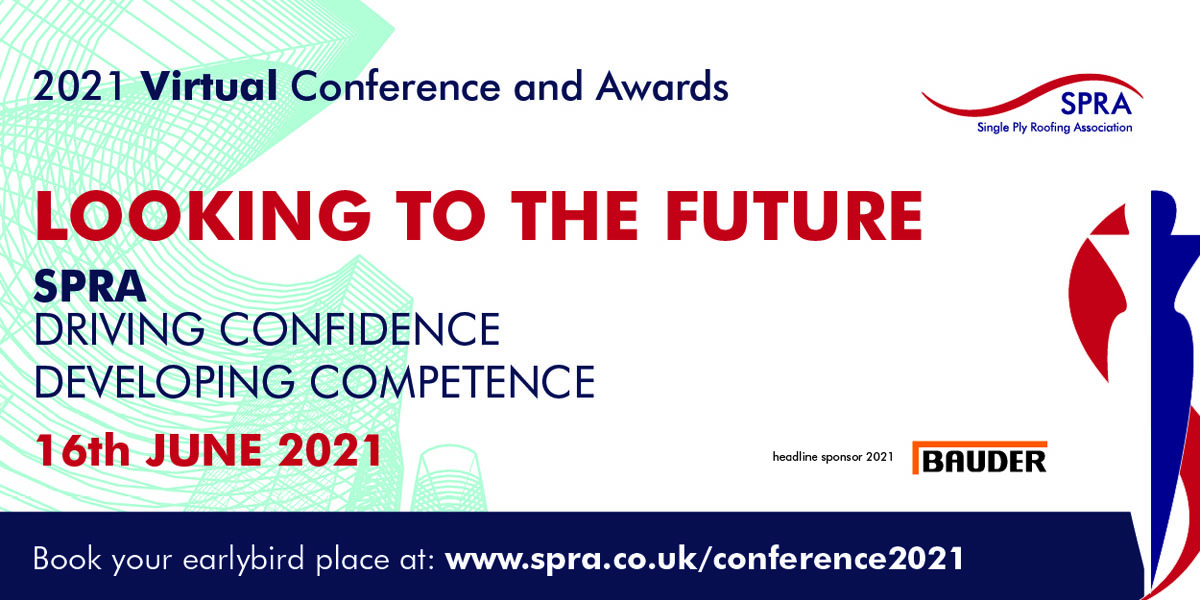