The Insulated Render and Cladding Association (INCA) Awards celebrated projects that achieved outstanding innovation, quality and excellence in external wall insulation (EWI) delivered by members and their partners over the last 12 months.

The recipients of the awards were able to demonstrate both energy efficiency and visually pleasing aesthetics.

The INCA awards ceremony saw a record number of entries, with a total of 15 awards being presented in front of 160 industry guests.

The Outstanding Achievement award was presented to Robert Phin of AC Whyte & Co. Bob was recognised as having been at the forefront of the EWI industry for 30 years. He has also been an active member of INCA since joining in 2011.

In 2014 he was appointed to the board, where he successfully developed a Scottish working group designed to build awareness of INCA in Scotland, as well as promoting the benefits of EWI among key demographics.

John Carter, former Managing Director of Alumasc, said of Bob: “His career in the EWI industry is legendary and his achievements incredible. There are few, if any, in the industry that are more deserving of an outstanding achievement award.”

The Component Supplier of the Year award was introduced in 2019 to celebrate component suppliers, who are often described as the cornerstone of the industry. The award was nominated by INCA System Designer Members, with the accolade given to Wemico in recognition of its fantastic range of products and outstanding customer support.

The Heritage award recognises the longevity of EWI systems, and was awarded to a project completed in 2008, located on Bradley Lane in Newton Abbot. The contractor was SERS and the system supplier SPS Envirowall. Despite the building’s exposed location the render is showing no signs of aging.

The Architectural Design award went to a residential development known as Berry Court in Bournemouth. The contractor was Square 1, and the systems designer SPS Envirowall. The judges were impressed by the attractive and crisp detailing of the building and retro aesthetics.

The New Build award went to Shipston High School in Shipston-on-Stour. The contractor was Weatherseal Facades, and the system was designed by Dryvit UK. The judges were extremely impressed by this project and considered it to be “incredibly elegant”. They commented on the impressive window details and how the overall design was simple with an effective minimalistic design. They felt this is a building that will look great in years to come and will be easy to maintain.

The Refurbishment award went to the Victoria Palace Theatre in London. The contractor was Novo Facades and the systems designer Sto Ltd.

Victoria Palace is one of the most famous theatres in London’s West End, which has recently undergone a £60 million face lift. Great care had to be taken throughout the process to preserve the existing architectural detailing and to reproduce it on new sections of the building.

The range of StoDeco profiles effectively achieved this important criterion with the added benefits of being resistant to cracking, weathering and other environmental influences. The judges were amazed by what has been achieved and thought the completed project was breathtaking.

The Training award was presented to Weber Saint-Gobain in recognition of its continuing focus on training and bridging the skills gap. A main objective for Weber this year was to make training more accessible for delegates with learning disabilities.

Rob Speke from the Weber training academy, said: “We wanted to support those with dyslexia, dyspraxia and dyscalculia.”

The judges were impressed by Weber’s good distribution of training centres across the country and its continuous commitment to improving training in the sector.

The Installer of the Year award was presented to Build-Therm Services. The company has grown to become one of the leading façade contractors in EWI. System Designer members unanimously made the following statement: “Build-Therm has completed some excellent projects over the last year and always delivers high quality installations.”

The Innovation award was awarded to Saint-Gobain Weber for its new rapid drying basecoat render, Weberend LAC rapid, which does not require a priming coat. The judges acknowledged that this product would be extremely beneficial for the industry and has added great value.

The Judges Choice award was presented to Shipston High School. This contemporary new school has a clean, modern aesthetic coupled with minimalistic detail. The judges believed the project worthy of special recognition for its unique distinctive appearance.

INCA Chairman Mitch Gee said: “Despite the many challenges that have faced us over the past few years, this has not dampened the spirit of our members as we come together to celebrate our successes at this uplifting event. Despite these challenges there are probably an equal if not greater number of opportunities and we look forward to seeing what the future holds for us.”

Further plus points for Quantum Insulation

Green Homes Grant ‘only addresses the tip of...

New grants for insulation will provide boost for... 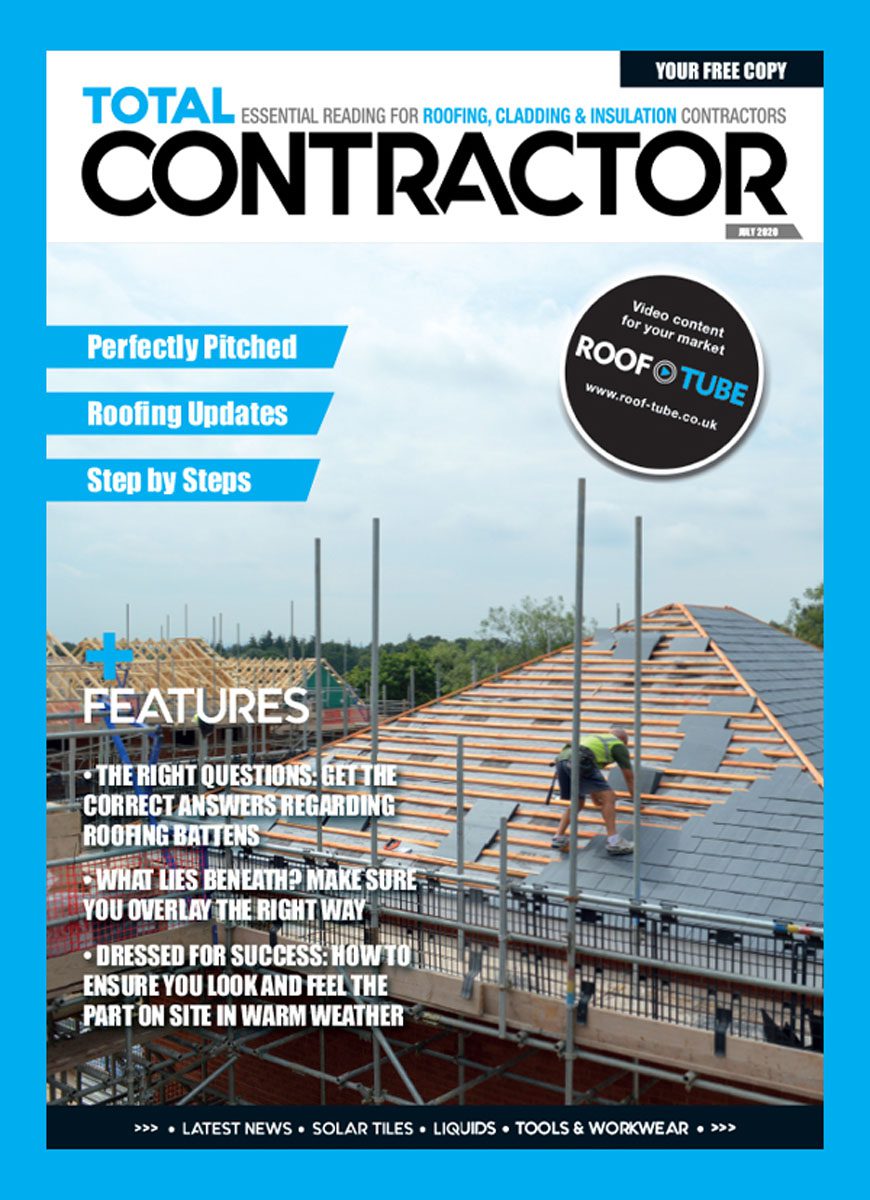